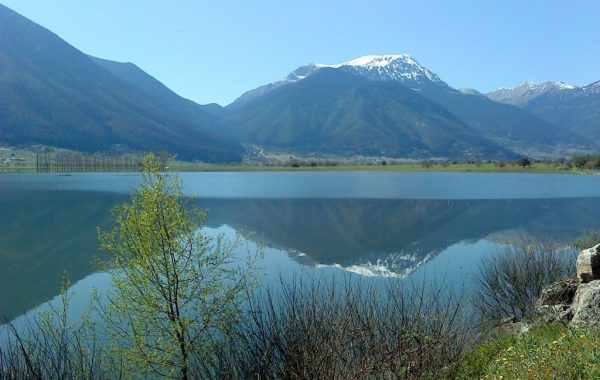 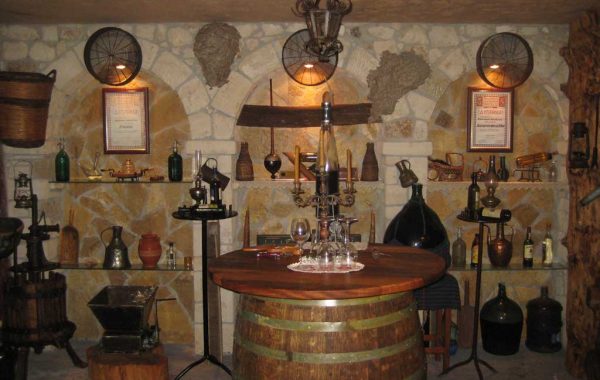 We suggest you to make some excursions and visit places of unique beauty and interest. Daily Corinthian Gulf Cruise. Embarking from the port of Loutraki, touring the Corinthian Gulf, crossing the Corinth Canal, 2-hour stop at Lake Vouliagmenis or Alkyonides (food – bathroom), disembarkation at the port of Loutraki. Duration 8 hours Visit beaches of 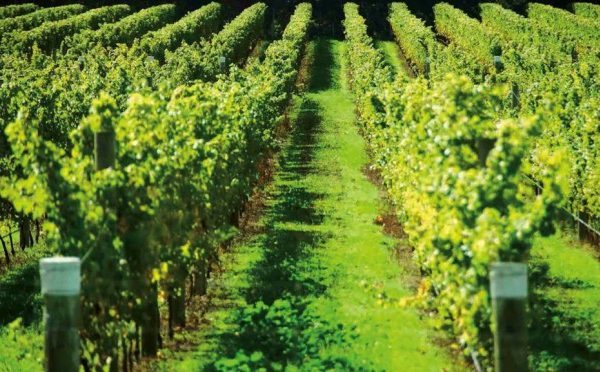 Nemea, is located 41km southwest of Corinth, near Mount Profitis Ilias, at an altitude of 312 meters. It has a population of 3,853 inhabitants. The wider area of Nemea is the largest wine-growing zone in Greece where the well-known wines of the Higher Quality Designation of Origin Nemea are produced. Next to Nemea is the 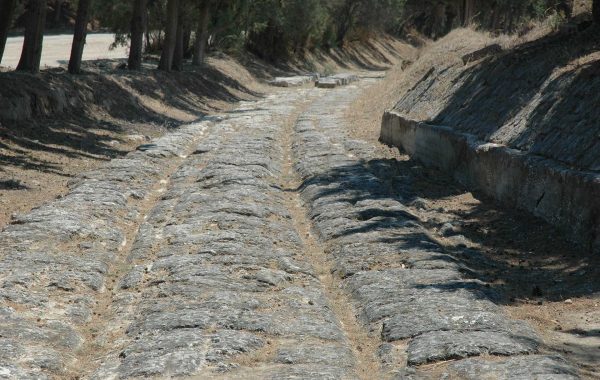 Diolkos was the specially constructed paved road linking the two corners of the Isthmus of Corinth and on which the ships from the Corinthian to the Saronic Gulf were dragged in antiquity and vice versa. History and feasibility It is easy to understand the feasibility and importance of this construction for the trade of ancient 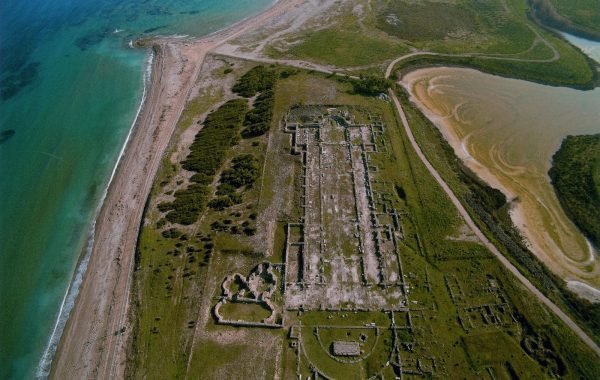 Ancient Corinth had two flourishes: one was Lecheon, or “Western Harbor”, in the Corinthian Gulf, and the other is Khekrias, or “Eastern Harbor”, in the Saronic Gulf. The road connecting the seaport (Lecheon) and the city (Corinth) is referred to by Pausanias as “a guide of the leech” [1] and was fortified with Long Walls, 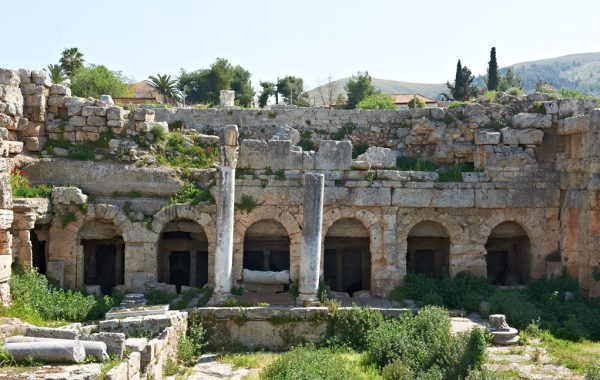 Only a few kilometers from today’s Corinth, we find Ancient Corinth. Corinth was one of the largest and most important cities in Greece and was consideredthe richest city of the Ancient World. In its place today is a small village with the name Ancient Corinth, which is constantly being embellished and developed. Worth seeing … 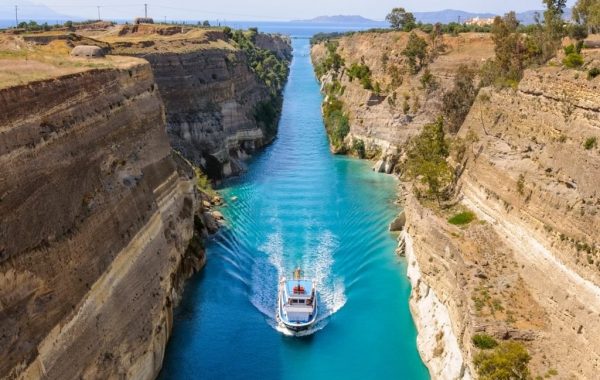 The Corinth Canal connects the Gulf of Corinth with the Saronic Gulf in the Aegean Sea. It cuts through the narrow Isthmus of Corinth and separates the Peloponnese from the Greek mainland, arguably making the peninsula an island. The canal was dug through the Isthmus at sea level and has no locks. It is 6.4 kilometres (4 mi) in length and only 21.4 metres (70 ft) wide at its base, making it impassable for most 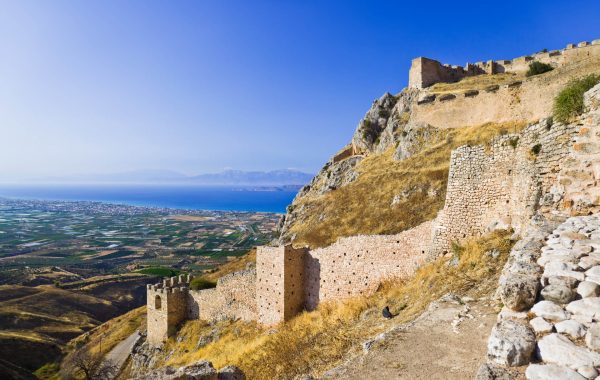 Akrokorinthos is a rock of 579 meters above sea level, dominating the Corinthian plain. Ancient Corinth was built at its foot. The rock, due to its morphology, has been used since ancient times as a castle (acropolis). History According to Greek mythology, the owner of the area was the god Helios. The estates under Akrokorinthos